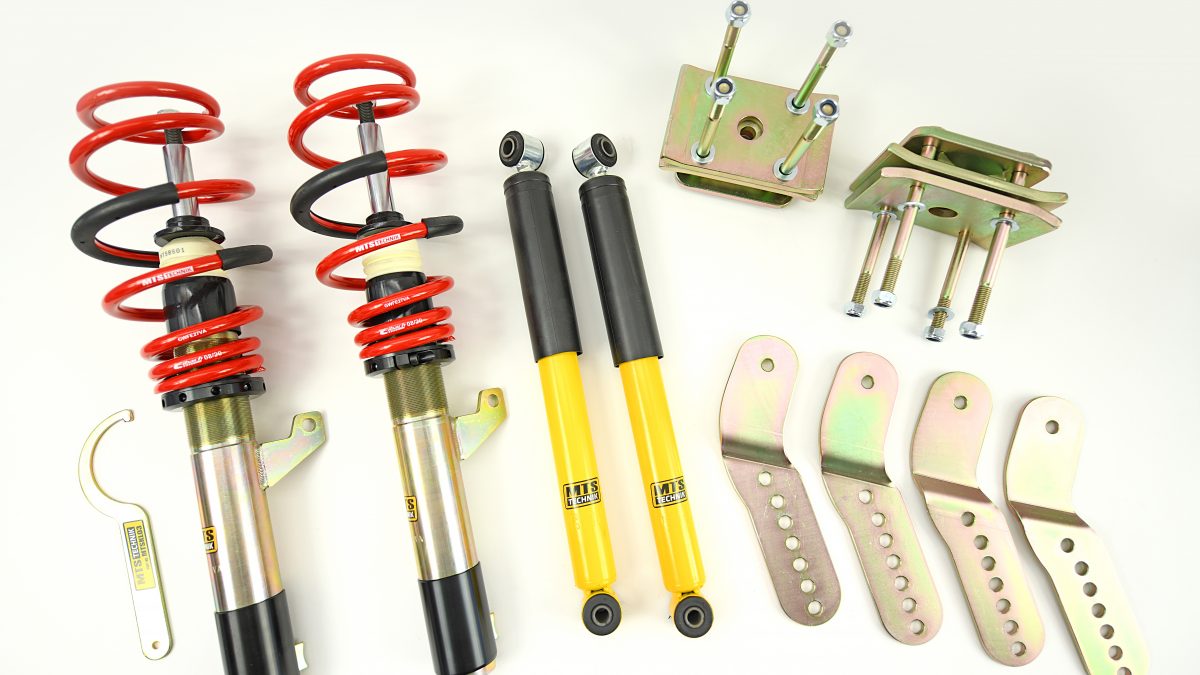 Despite the fact that Caddy was created to work, the VW logo on the grill is still binding. As a full representative of the Wolfsburg concern, this model is as eagerly lowered as its brothers. Coilover suspension for Caddy has been on our offer for some time and has been very well received. However, the time has come for minor changes.

It’s all about the weight

The MTSGWVW34 set you already know received an extension. This is of course a requirement for engine diversity, which Volkswagen likes so much. For lighter versions we have extracted a new set – MTSGWVW49. The front spring used in it is prepared for work with front axle load up to 1075 kg. Eibach remains the supplier of the new spring. 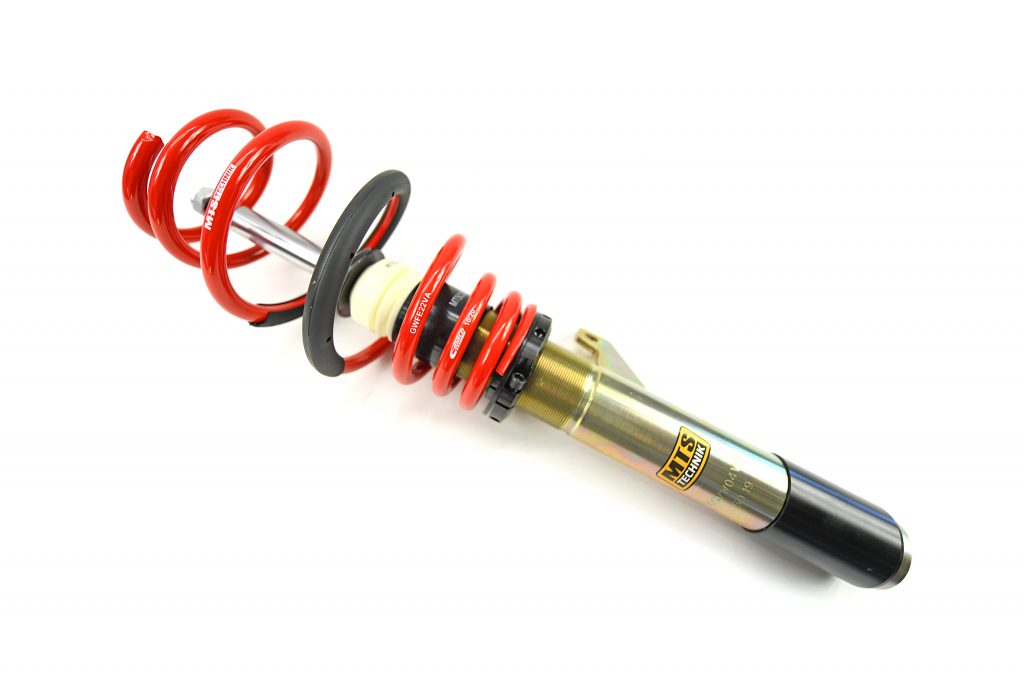 MTSGWVW49 front strut. Springs, of course, are made by Eibach.

The previously known set number remains valid for vehicles with a higher front axle load of up to 1235 kg. 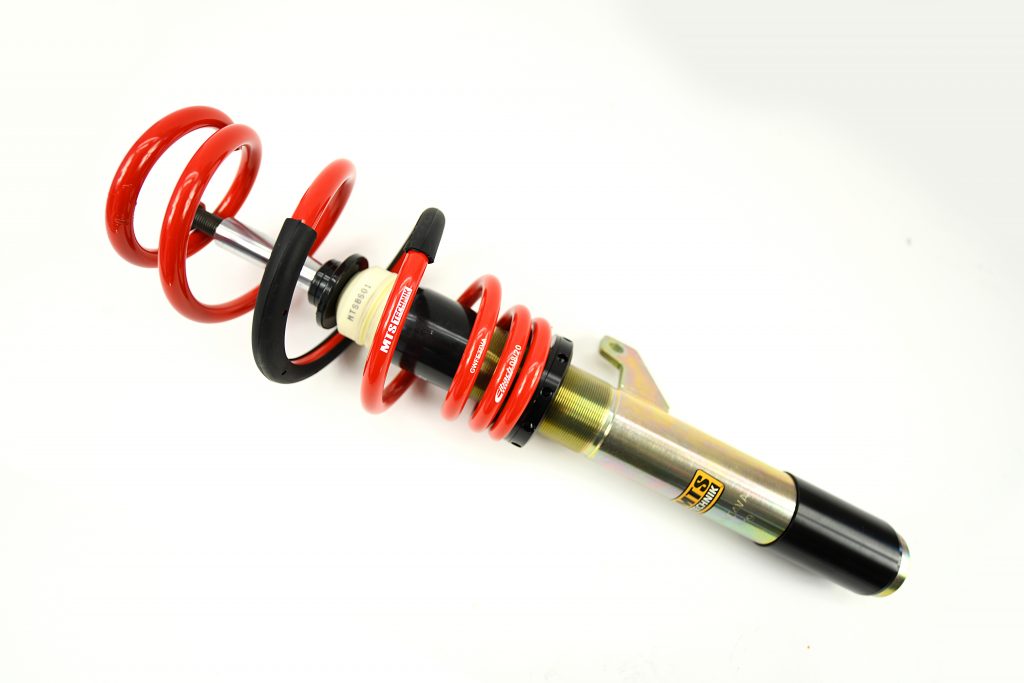 This division follows the distinction between axle loads in sets for cars based on the Golf V. After all, Caddy, despite its pedigree, is strongly associated with the famous compact class king. We would also like to inform you that both sets mentioned in this post are already TÜV certified. 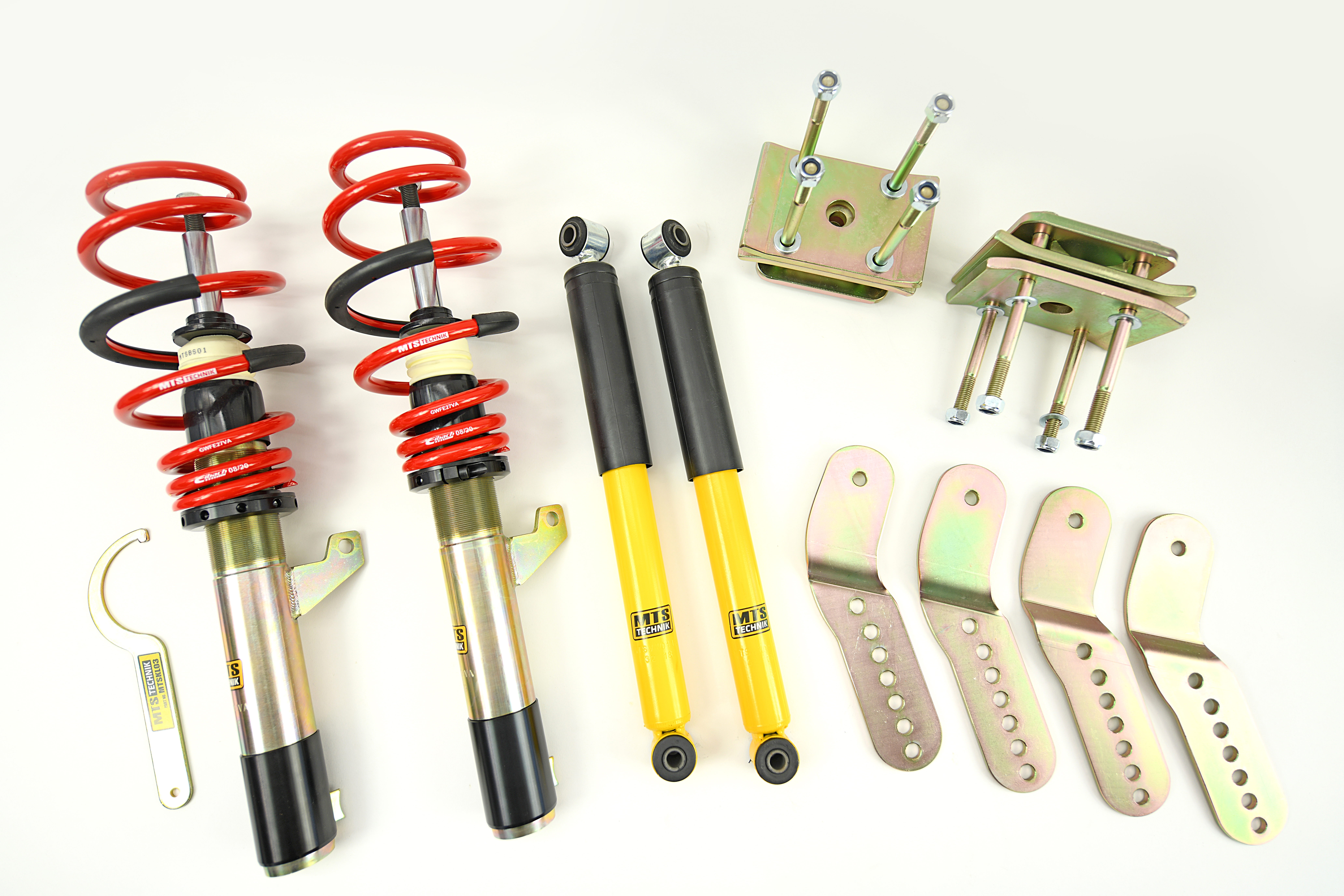 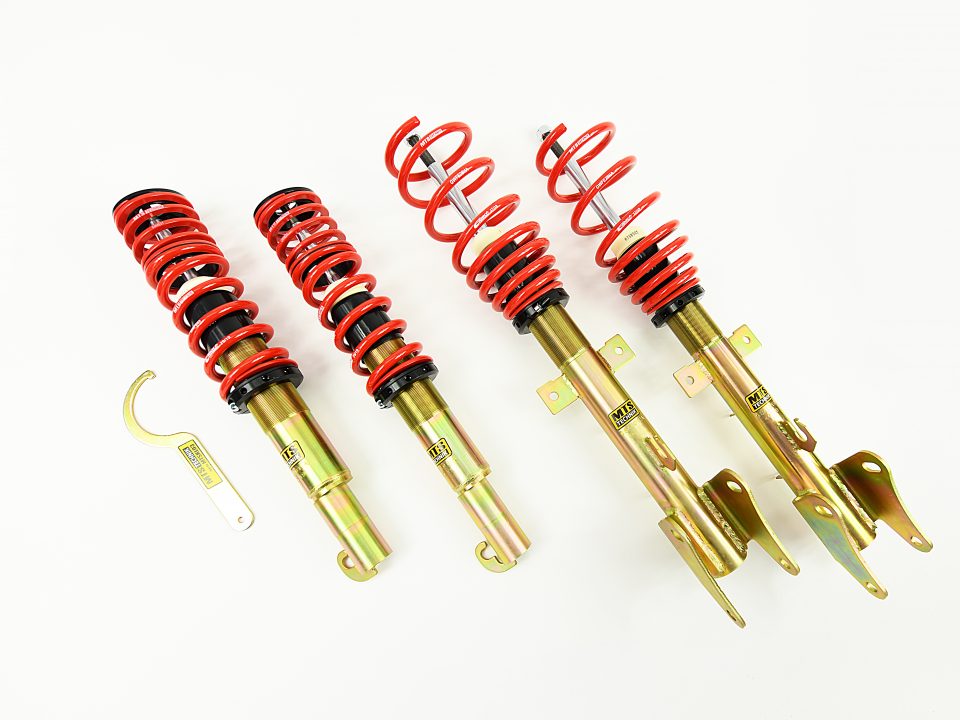